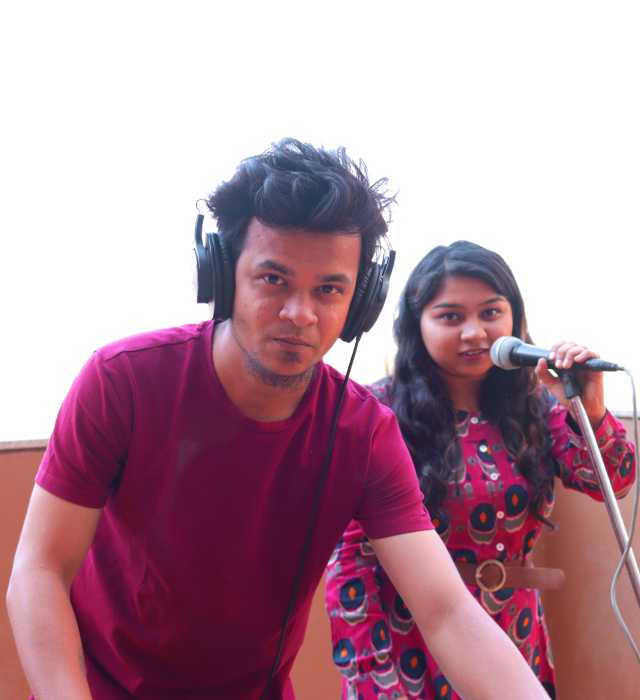 Siddharth Bhayani, a Drummer and DJ based in Ahmedabad (Gujarat, India) has been DJing since 2008 and started his career as an electronic dance music Producer since 2014. His works-Down to earth(2019)-A Minimal Techno Album.This album music contains elements of Indian classical / Arabic orient music in various forms and formats fusing with really simple sort of European baselines highlighting the tradition and diverse culture of INDIA. The ideas behind the album were to create a movement and sensation that grooves the listener on earth and up above.

Avanti Tohare, a budding poet from Nagpur,Maharashtra,is a literature enthusiast and has performed  in various open mics and spoken word poetry slams. Poetry is her way to express her perception about  the world around her. She draws her inspiration from nature, her travels and little things of daily life.  She finds solace in writing in romance, lyric and lament genres and pens her views about life in rhymes. She also likes to combine her poetic narratives with music, photographs, illustrations, paintings etc. She aspires to be a published writer as well as a spoken word poet. 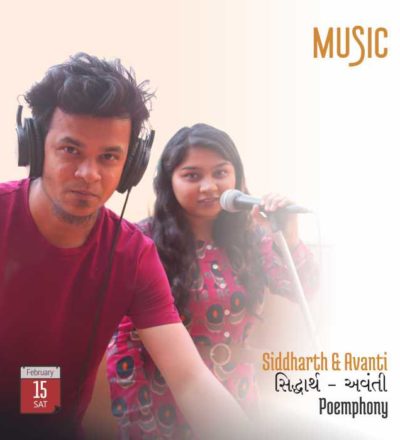 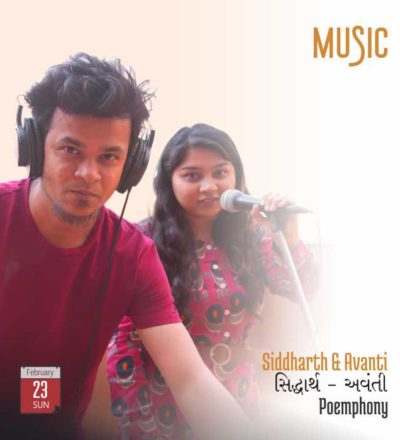 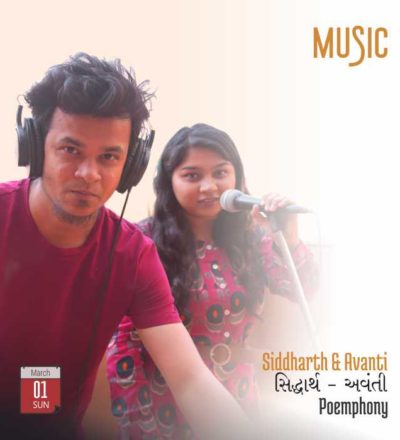