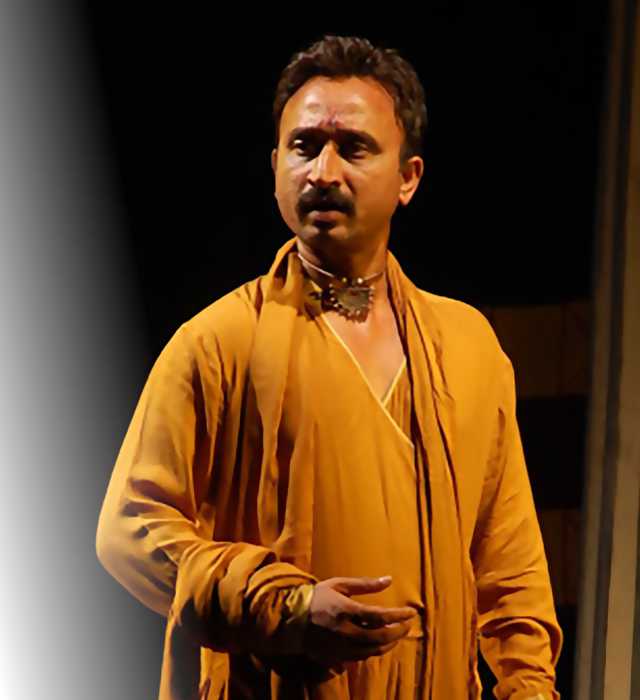 Vaishakh Ratanben is an actor, writer, song writer, poet and director in hindi-gujarati theatre and cinema industry. He has worked with best directors of gujarati industry and he has also done light design in many plays. He has played lead roles in gujarati movies like 16 fight against ragging, vandha vilaas, oxygen and afra tafri. In hindi cinema, he has played roles in films like saaheb biwi aur gangster, manto, jayeshbhai jordar. His poetries have been published in two books, one of them has received national level award. 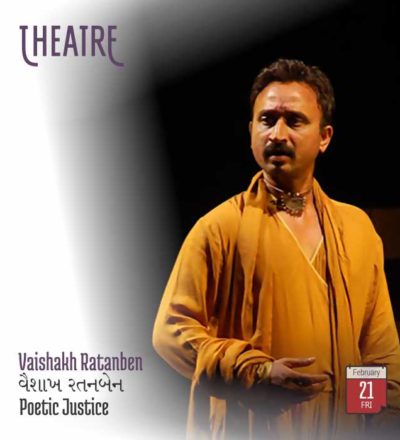 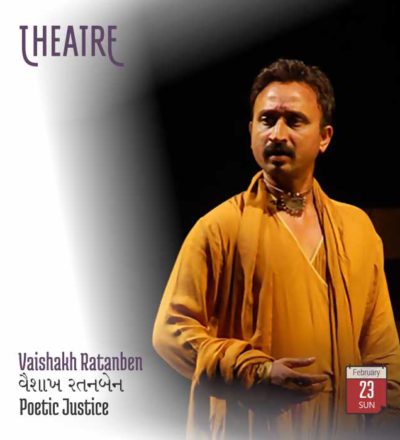 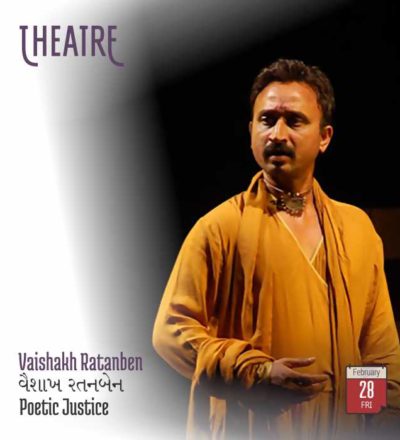