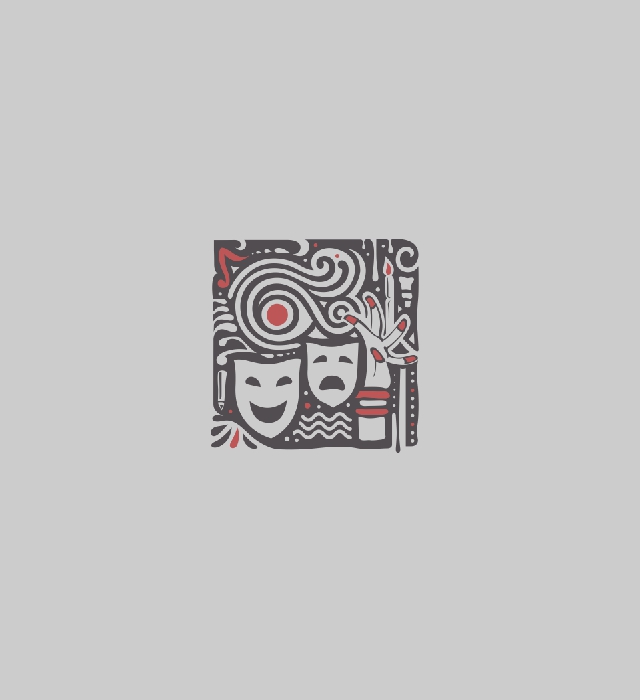 Sabyasachi Bhattacharjee is an image-maker and a storyteller who documents the chaos in his surroundings with different mediums, like drawing, photography or a conversation, looking for the pattern in them. He was born and brought up in Tripura where he acquired in Bachelors in Visual Arts from Govt. College of Arts and Crafts. He paved his way to Baroda for his post-graduation, which he did from M.S. University.

His distinct style includes absurdly juxtaposing images which are often sourced from a collage of different photos to represent entirely new contexts that usually have a socio-political narrative. And for Abhivyakti, he has brought a two-minute short film, played on a loop, which will revolve around this idea.